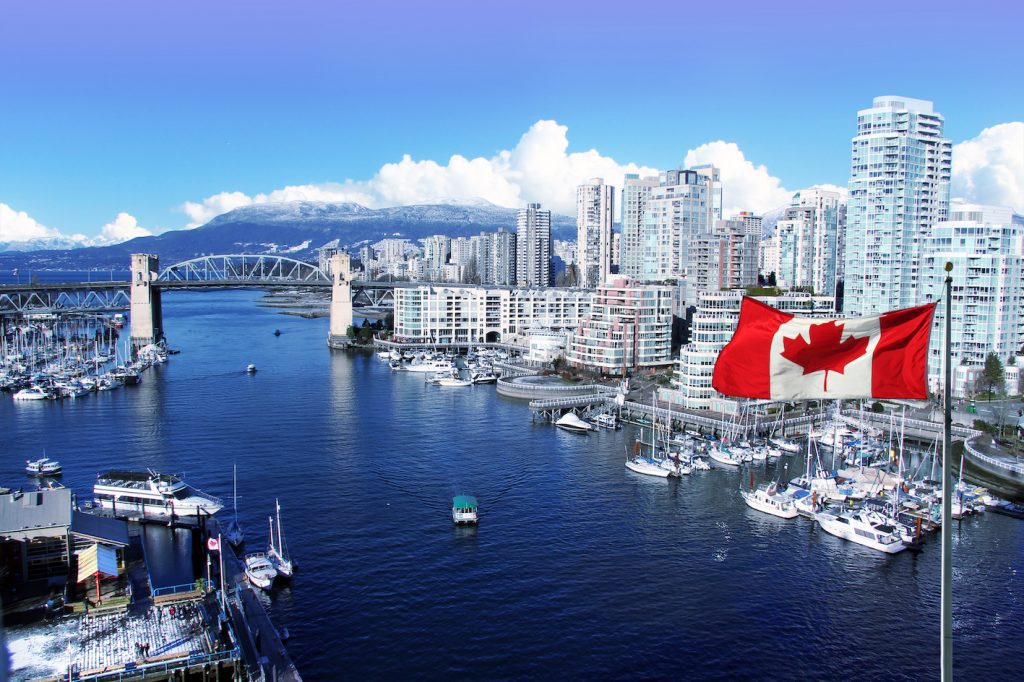 The government of British Columbia in Canada has appointed the Honourable Justice Austin Cullen to conduct a major Commission of Inquiry into Money Laundering risks in the province.

An independent Commission was established in May 2019 in the wake of significant public concern over the nature and extent of money laundering in British Columbia as well as the institutional effectiveness of the agencies placed in charge of combatting it.

That included providing a substantive 50 page report and oral testimony about New Zealand’s AML/CFT regime, as part of the comparative law and reform recommendations phase of the Cullen Inquiry public hearings. Due to Covid-19 considerations Gary’s evidence was given remotely by A/V link. While there are important differences to nations like New Zealand, including the federal and provincial jurisdictional divide, Gary suggested that as well as the obvious shared British Commonwealth colonial history and legal systems derived from the English common law model,  there are potentially relevant economic and legal points of comparison between New Zealand and British Columbia.

The Cullen Commission’s broad terms of reference means it has developed into one of the deepest and most comprehensive inquiries into money laundering causes, risks and controls yet seen anywhere in the western world.  Its investigations and evidence gathering has ranged widely across the extent, growth, evolution and methods of money laundering in many economic sectors:

The Commission is also examining regulatory authorities and barriers that may be preventing effective law enforcement of money laundering activities.  It has the ability to compel witnesses and order the production of documents and records, and has engaged with a wide scope of expert and factual witnesses.

Gary’s detailed written evidence as an overseas comparative law expert was structured into 9 sections as follows:

The background leading to the Cullen Inquiry traces to media reports alleging that a staggering amount of money was being laundered through Lower Mainland casinos.  That caused two major reports (entitled Dirty Money) to be commissioned by the Provincial government from Dr Peter German QC in 2018-19.  His first report addressed topics relating to money laundering in casinos, including the growth of money laundering in the gaming sector, a complicated relationship between the regulators of Gaming Policy and Enforcement, and the steps taken by each of these entities to address problems where Lower Mainland casinos have long served as laundromats for organized crime.

A second report, Dirty Money 2, suggested that money laundering was a significant problem in other sectors of the economy, especially in the real estate sector, the luxury vehicle sector, and the horse-racing sector.

Dr German included discussion of linkages to organised crime groups, including the “Vancouver model” of laundering, a term coined by an academic criminologist to describe a channel for large amounts of money taken out of China through informal value transfer systems, to avoid China’s currency controls on money leaving the country. Once in Canada, those funds became mixed with cash from the drug trade, and then the cash was cleaned through British Columbia casinos and private residential purchases with large mortgage repayments.

An interesting diversion in the Inquiry’s work is into the role such laundering may have played in rising housing unaffordability in Vancouver, and foreign investment regulatory concerns due to growing non-resident investment in housing sectors.

The Inquiry’s conclusions are due to be completed in a report due in mid-December 2021.  Closing submissions by the participants are expected during September 2021, and will also be available on the Commission’s website.

The scale and depth of reports and exhibits gathered by a hard-working Commission counsel/team is is quite remarkable.  The resources collated and the testimony commissioned will stand as an important evidential resource not just for British Columbia but financial crime scholars in other Commonwealth countries as well. Its reform recommendations will be eagerly awaited.