Collaboration by contract and use of corporate structures are two great Western traditions underpinning commerce and development. But when a contract is broken or terminated, a JV disintegrates, or a company is misused, principle and perspective can be easily lost in dispute.

What is then most important is robust advocacy of position and clear thinking on strategic options and outcomes.

Gary has over two decades’ experience with commercial dispute resolution in all its forms: by negotiation, mediation, arbitration, and in the courtroom. For some issues a court ruling is necessary, but in fact most businesses prefer matters steered towards a sensible resolution. He achieves this for clients by applying a blend of litigation and commercial strategic skills to his work. 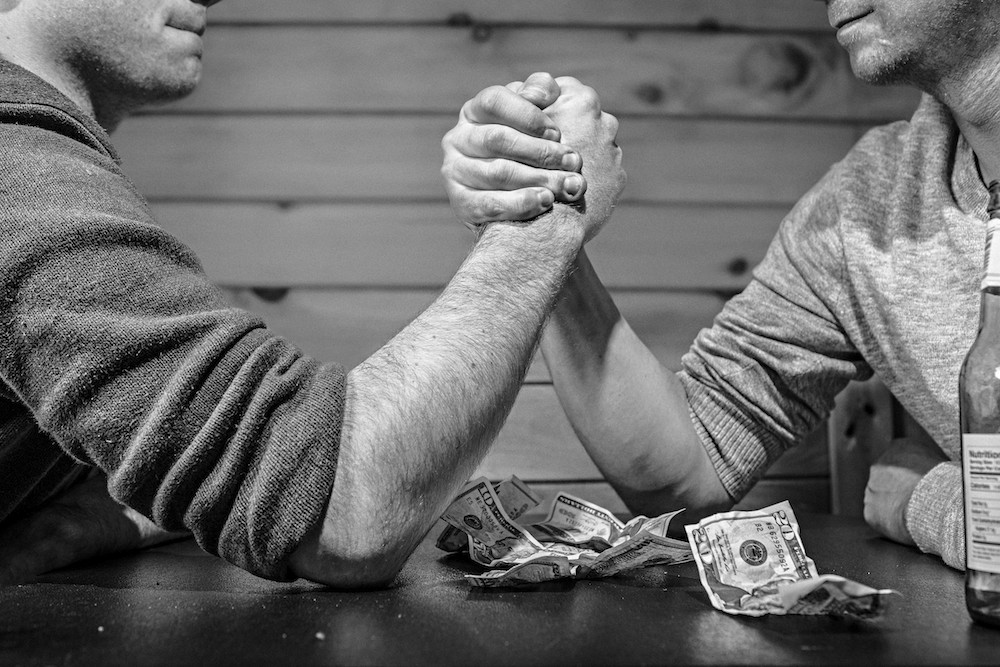 Gary’s expertise in handling regulatory investigations and prosecutions, including administrative law and judicial review of government agencies, cuts across both private and public sector disputes. In addition, he has specific experience in sports and media law cases, including disciplinary process and appeals, competition law, media/broadcast and sponsorship rights cases, as well as sports governance problems.

In London, Gary worked with leading litigation law firms on English and multi-jurisdictional disputes, such as:

Gary has been listed by independent lawyers guides such as Legal 500 (Asia-Pacific) and AsiaLaw Profiles for dispute resolution, and Benchmark Litigation for regulatory investigations and insurance. He conducts litigation for clients at all levels of the New Zealand court system, and in specialist tribunals, and has also contributed to witness examination training sessions for NZ Police (DSIR) forensic officers.

For the latest posts on Commercial Disputes click here